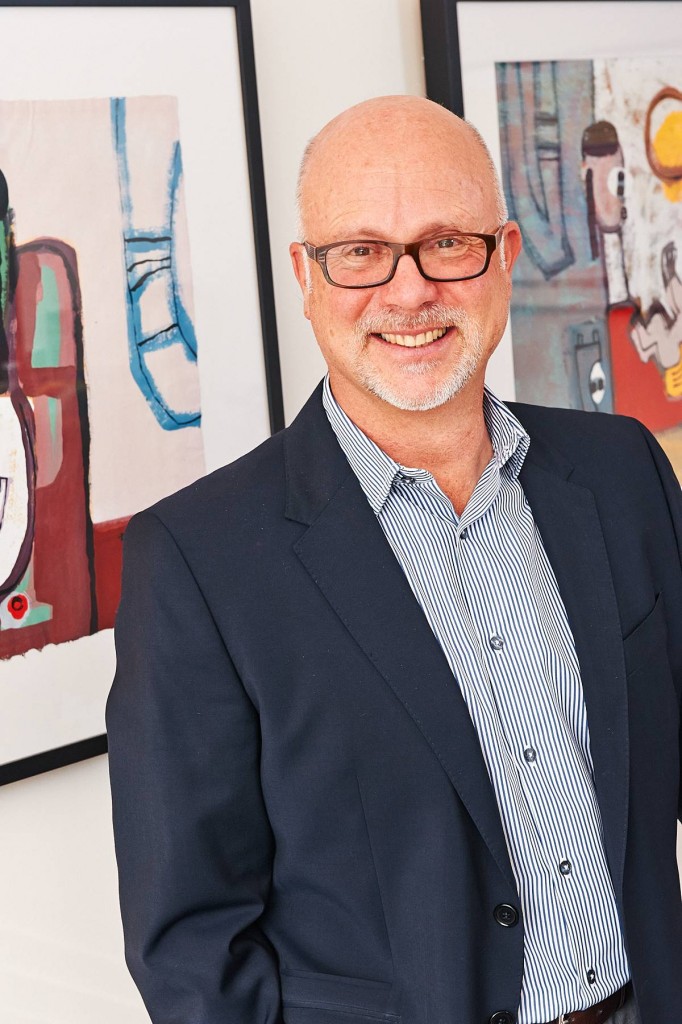 Dr Levinson has been practising as a Registered Specialist Orthodontist for over 35 years and is a founding partner and director of the Melbourne Orthodontic Group.

He has at various times been involved in dental education at the University of Melbourne as a Senior Clinical Demonstrator at both the undergraduate and postgraduate levels, and for a period of time, ran the postgraduate specialist training program.

Dr Levinson was the Senior Honorary Consultant in Orthodontics at Prince Henry’s Hospital, and for several years was the Honorary Consultant Orthodontist to the Royal Melbourne Zoo where he treated leopards, tigers, sacred baboons, dingos, giraffes, cats and dogs – read about the tiger experience here.

However, Dr Levinson’s experience in treating people is far more extensive and over 33 years he has treated in excess of 10,000 patients, both adults and children.

He developed a new treatment in the management of jaw fractures in cats after his beautiful Burmese cat ’Lucy’ was hit by a car, and this method has been adopted by veterinary surgeons worldwide.

Dr Levinson has lectured extensively on orthodontics and has a special interest in non-surgical correction of dento-skeletal problems. He regularly attends conferences and seminars both in Australia and overseas.

He has been married for 33 years and has two adult sons. Dr Levinson is a Level 1 ski instructor and was a ski patroller at Mt Buller for many years. His other interests include tennis, golf and sailing. 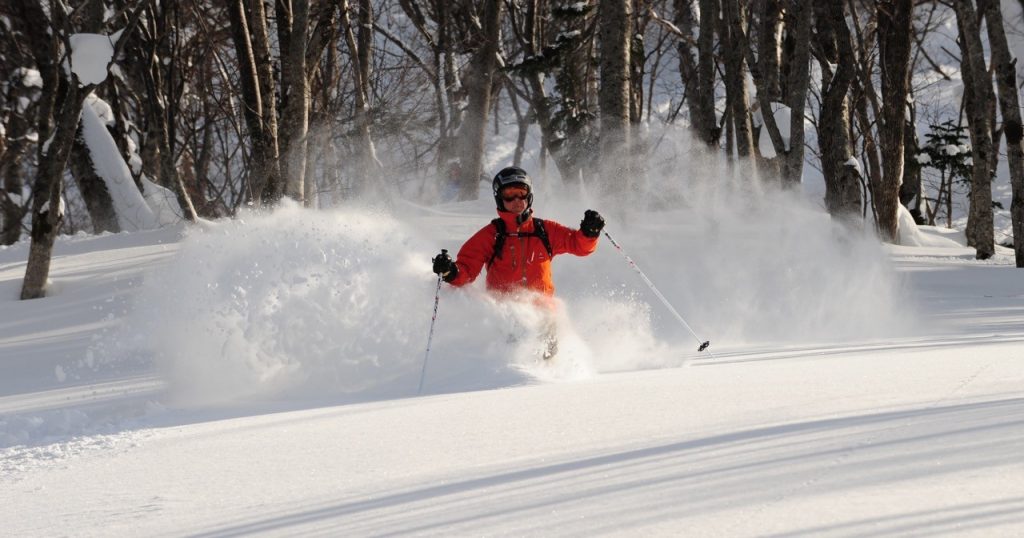 Hello to our Dentist friends
Why not use our handy online referral form?
Click to refer a patient
Rather speak to somebody?
Give our general enquiries number a call
1300 BRACES or 1300 272 237